More than 3000 people have climbed Mount Everest and over 100 have traveled to the Arctic, but no one has kayaked across the Southern Atlantic Ocean. In January 2021 Richard Kohler will attempt to kayak solo from Cape Town, South Africa to Salvador in Brazil, 6700km unsupported and on his own.

Ocean X is Richards dream and in December 2020 he will set off from Cape Town South Africa in an 8 meter paddling torpedo, 6700km across the Southern Atlantic Ocean to Salvador in Brazil, entirely unsupported whilst raising funds for his charity, Operation Smile.

Please consider donating to Operation Smile through my Givengain fundraiser. 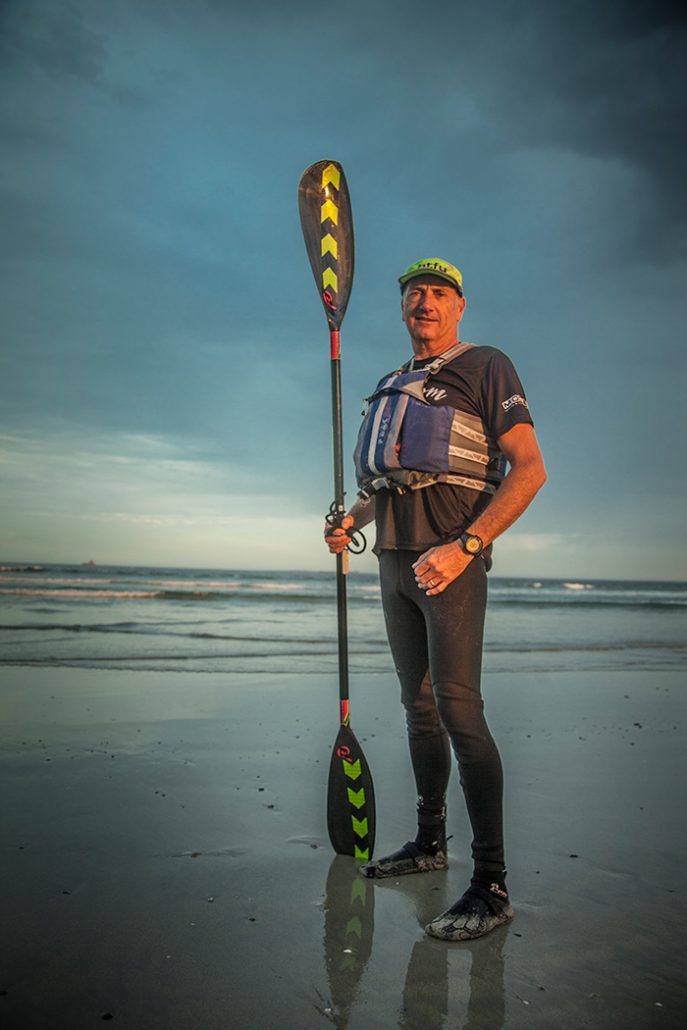 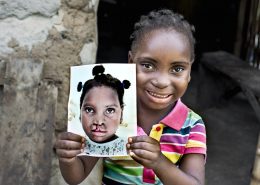 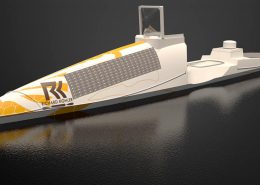 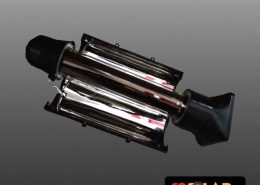 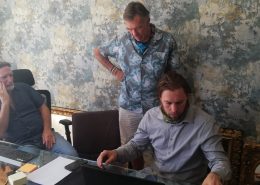 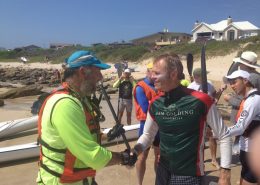